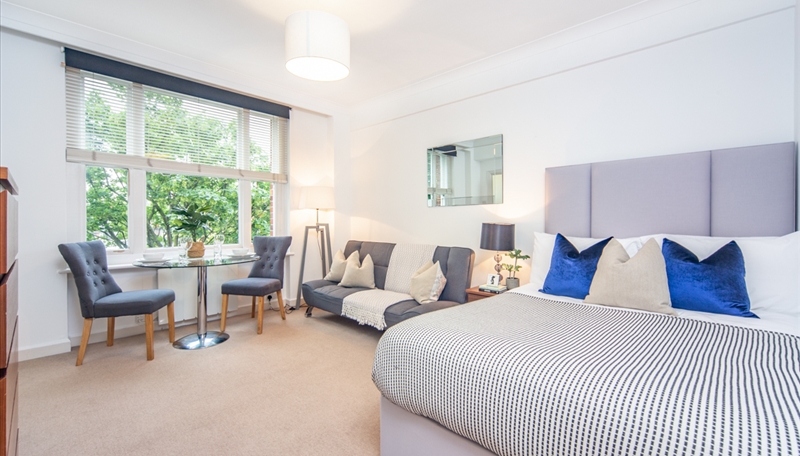 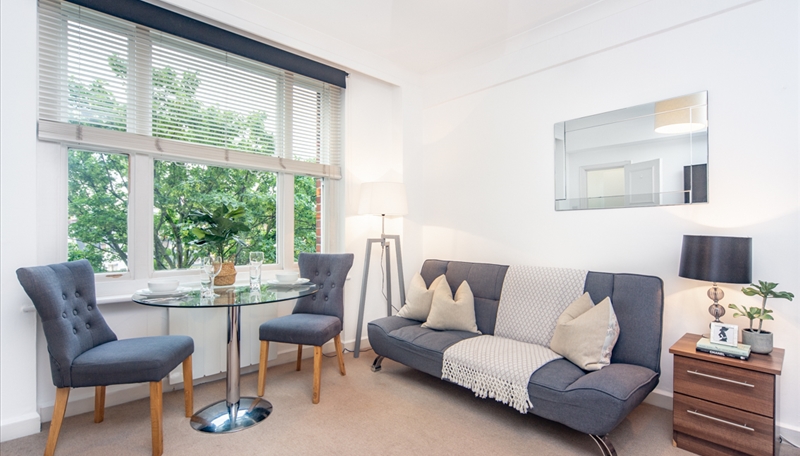 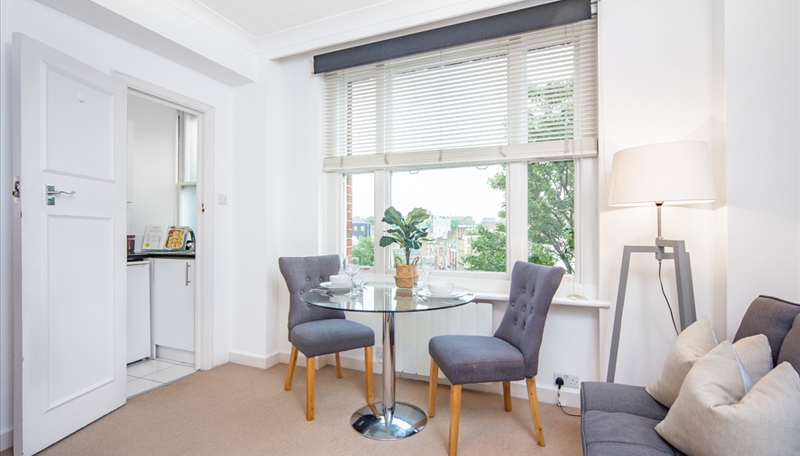 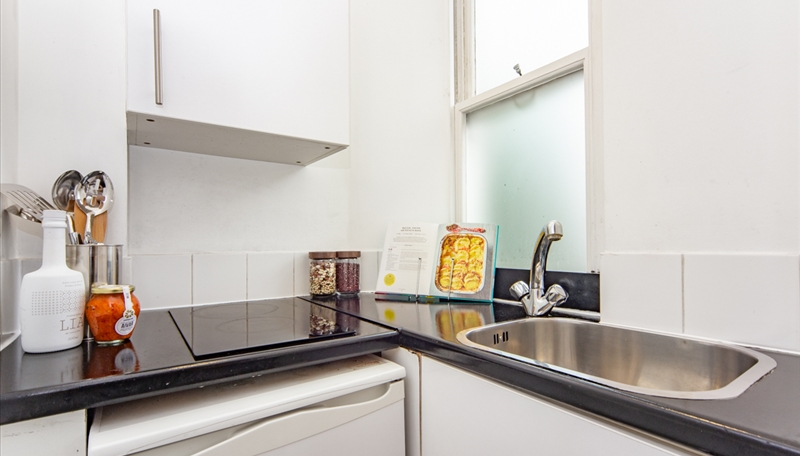 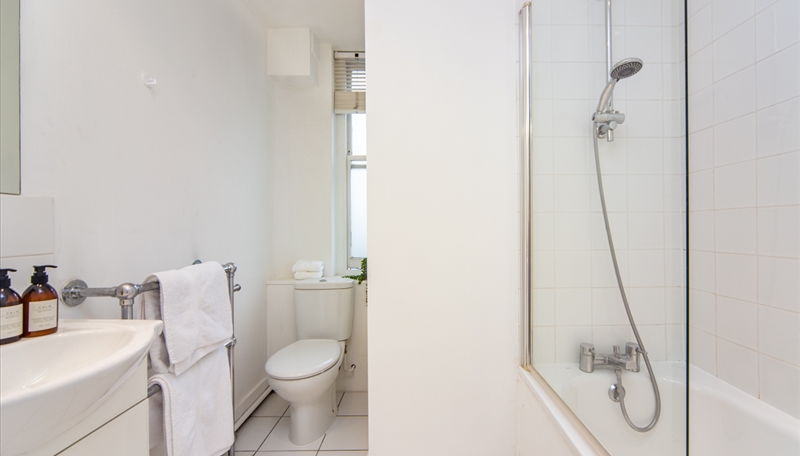 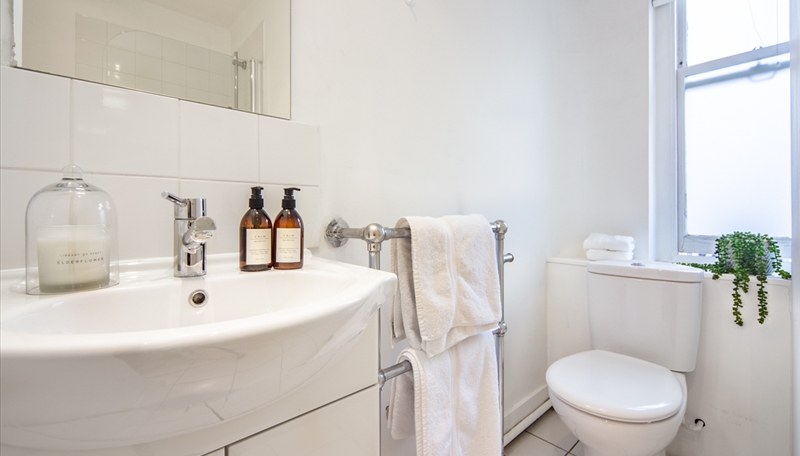 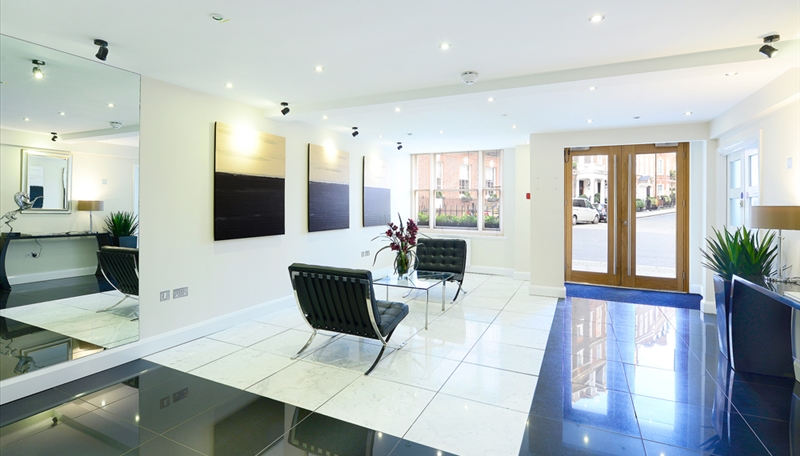 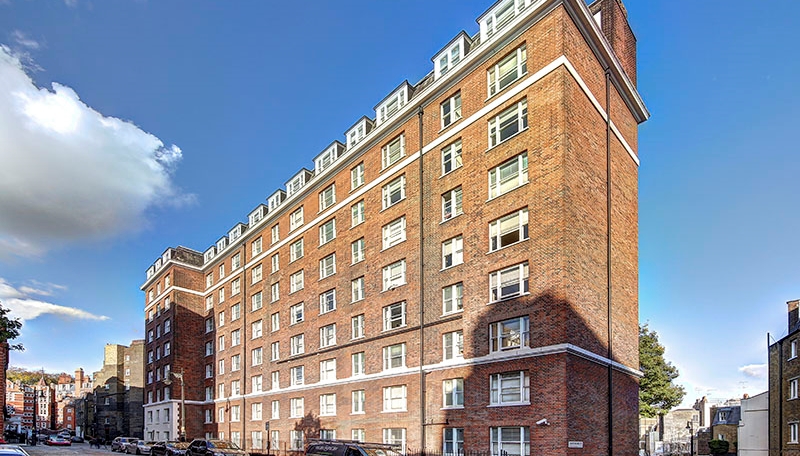 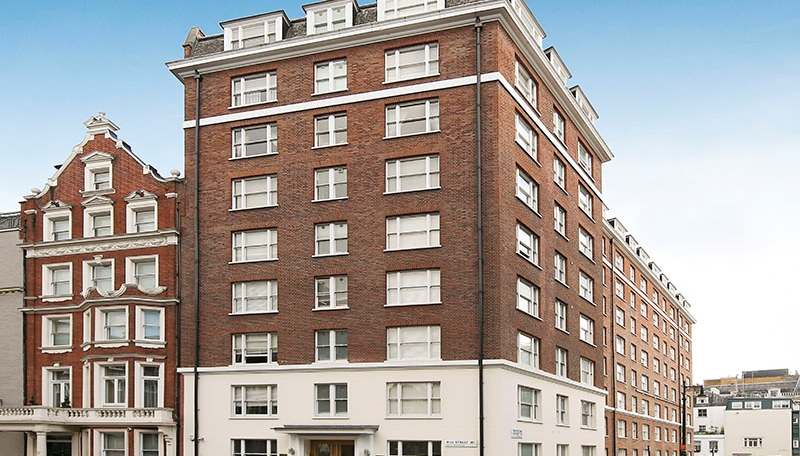 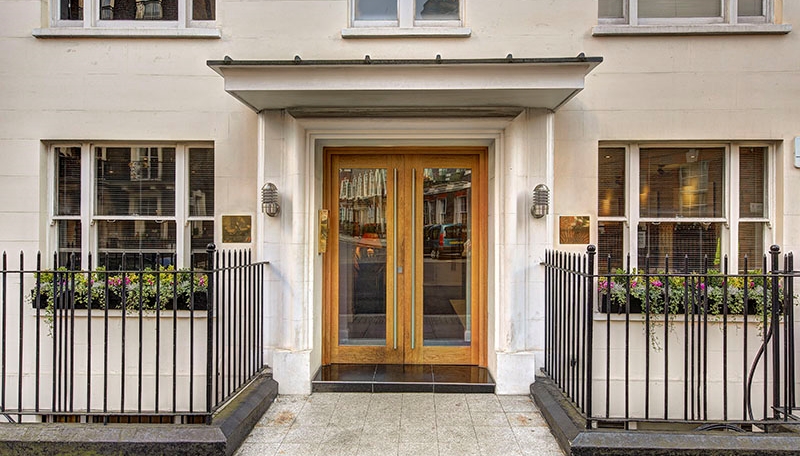 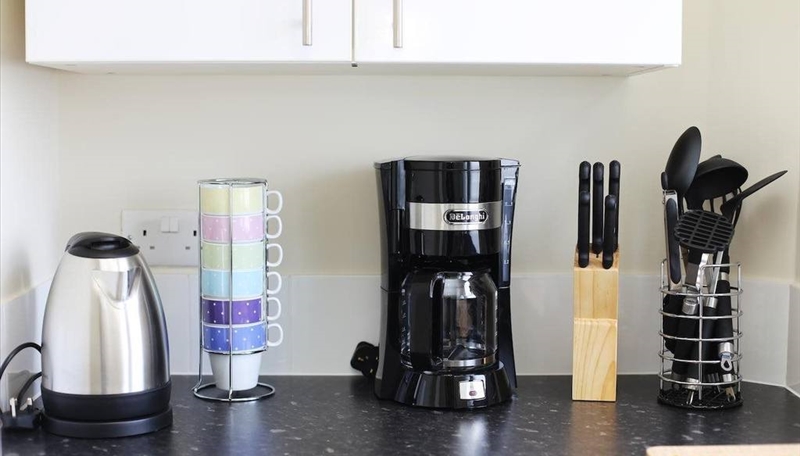 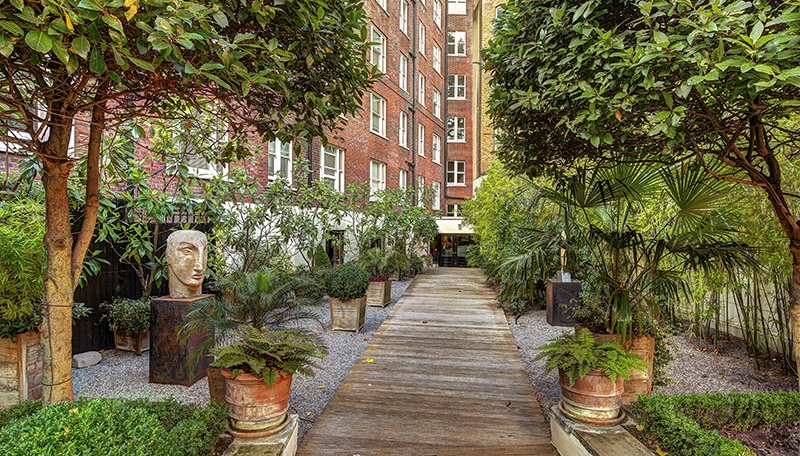 London’s Mayfair district has always been a centre for shopping and entertainment, with some of the best-known shopping locations in London and the world for that matter!. Savile Row, world-famous for its tailoring, lies to the east, in Mayfair’s commercial district, with New and Old Bond Street, known for fine jewellery, antiques and clothing. Some of Mayfair’s oldest and most respected auction houses, such as being Phillips and Sotheby’s known to sell extremely rare antiques and collectibles are also located here. Mayfair also boasts some of the capital’s most exclusive restaurants, bars and clubs