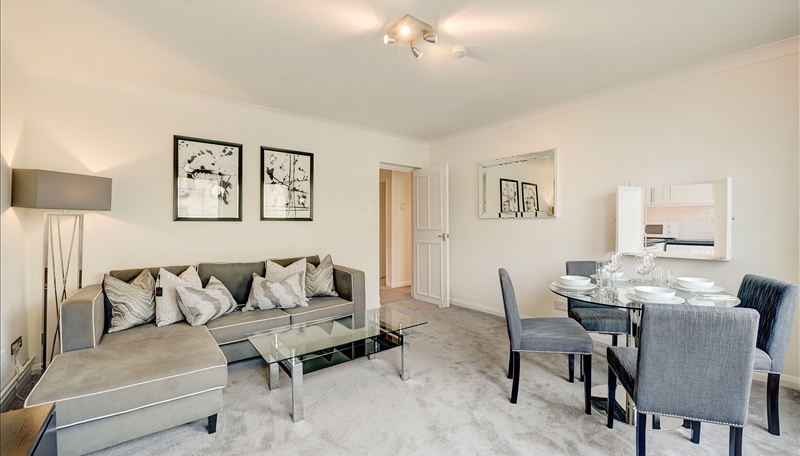 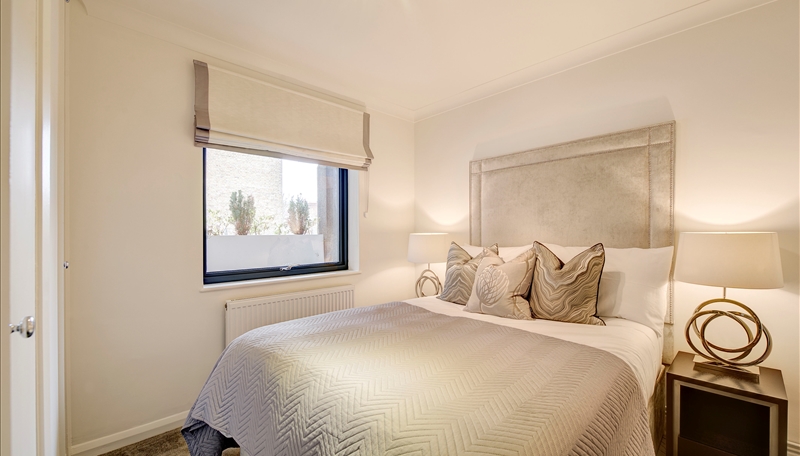 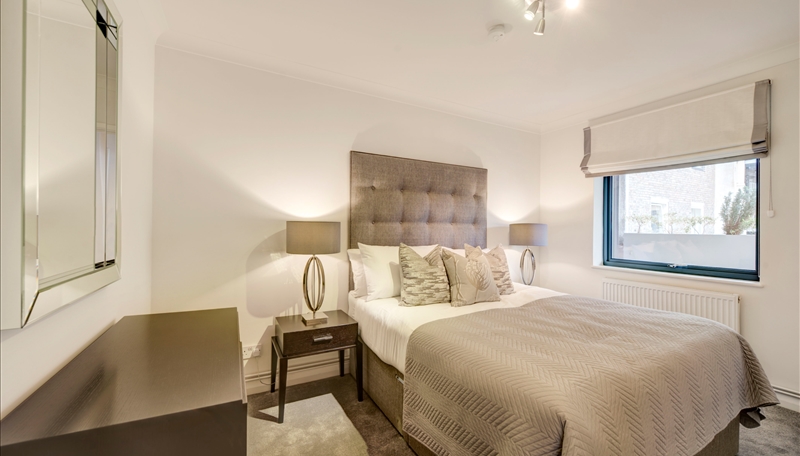 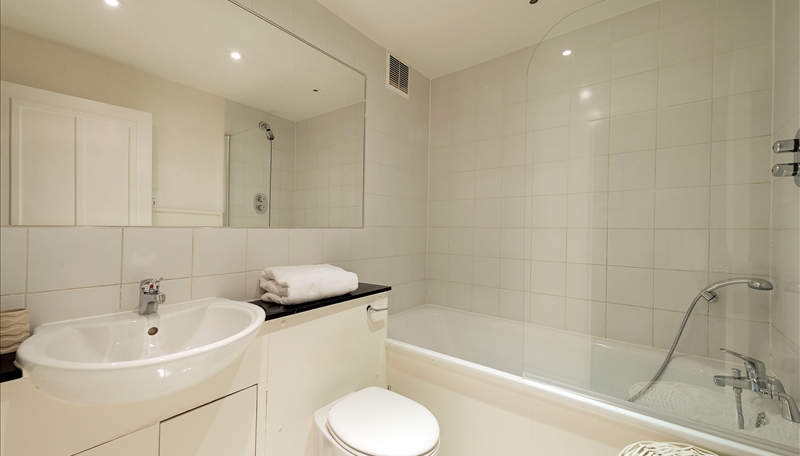 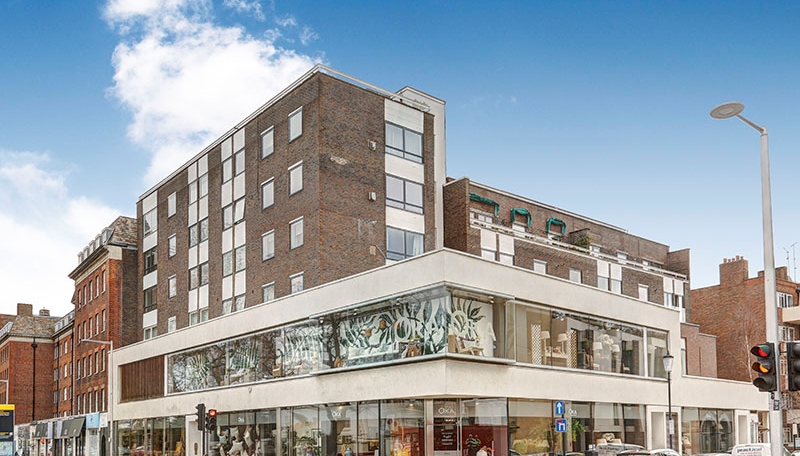 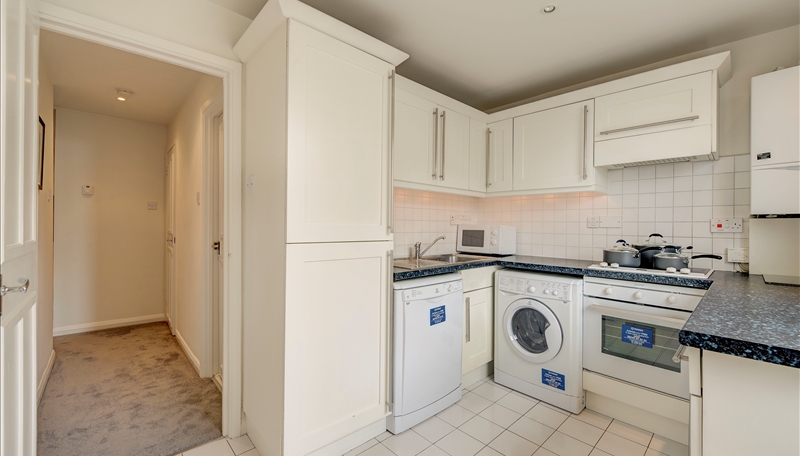 161 Fulham Road, London SW3 6SN
Well furnished and presented, bright and spacious two bedroom apartment located in this tranquil private ported building in the heart of exclusive Knightsbridge. Reception / dining room is light, bright and airy with a fully equipped open plan kitchen conveniently located within this L shaped room. Both of the double bedrooms offer ample storage space and the bathroom is well equipped with a shower over the bath and there is a separate WC. CCTV, Available furnished or unfurnished, Lifts, Porter, Recycling, Video Entry. The building benefits from an on-site building manager or dedicated Building Manager on hand to assist with any property related issues. The landlord also employ a dedicated team of maintenance experts and provide a 24-hour emergency helpline. An exclusive and affluent part of prime central London along the world famous Kings road known for its amazing shops, bars and restaurants. The nearest tube stop is Sloane Square. SIX MONTHS MINIMUM

Chelsea is an affluent area in west London,[1] bounded to the south by the River Thames, where its frontage runs from Chelsea Bridge along the Chelsea Embankment, Cheyne Walk, Lots Road and Chelsea Harbour. Its eastern boundary was once defined by the River Westbourne, which is now in a pipe above Sloane Square tube station. The modern eastern boundary is Chelsea Bridge Road and the lower half of Sloane Street, including Sloane Square, along with parts of Belgravia. To the north and northwest, the area fades into Knightsbridge and South Kensington, but it is safe to say that the area north of King's Road as far northwest as Fulham Road is part of Chelsea. The district is part of the Royal Borough of Kensington and Chelsea. From 1900, and until the creation of Greater London in 1965, it formed the Metropolitan Borough of Chelsea in the County of London. The exclusivity of Chelsea as a result of its high property prices has historically resulted in the term Sloane Ranger to be used to describe its residents. From 2011, Channel 4 has broadcast a reality television show called Made in Chelsea, documenting the "glitzy" lives of several young people living in Chelsea. Moreover, Chelsea is home to one of the largest communities of Americans living outside of the United States, with 6.53% of Chelsea-residents being born in the United States