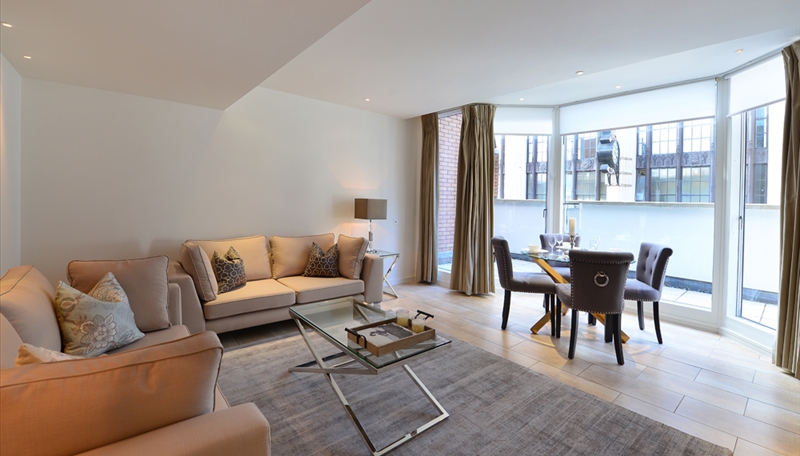 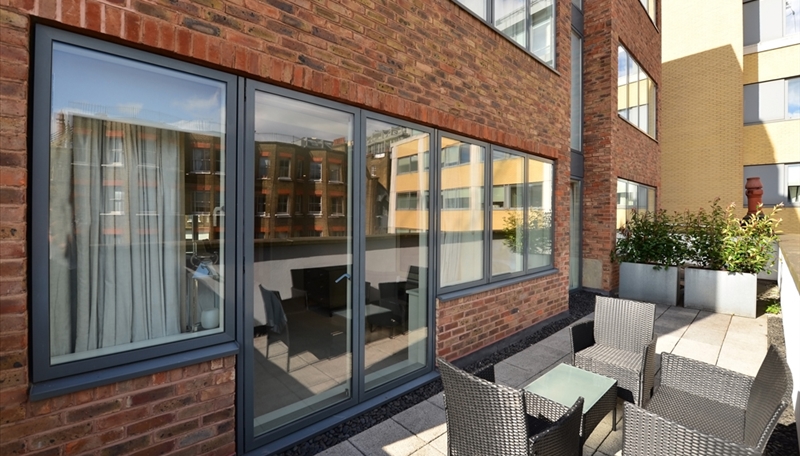 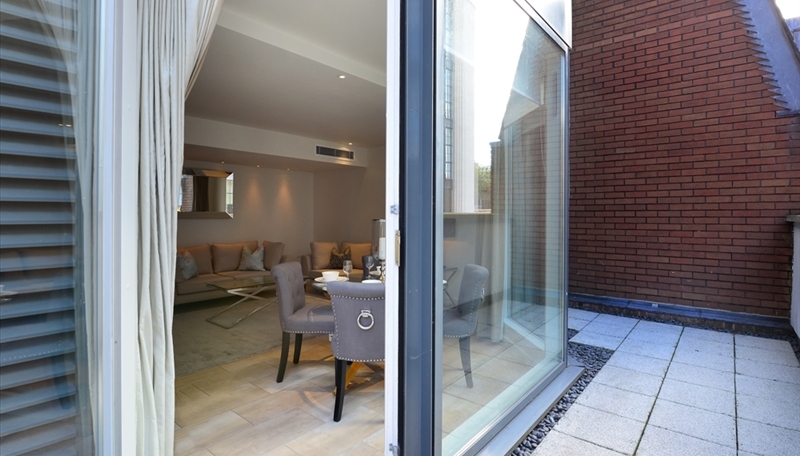 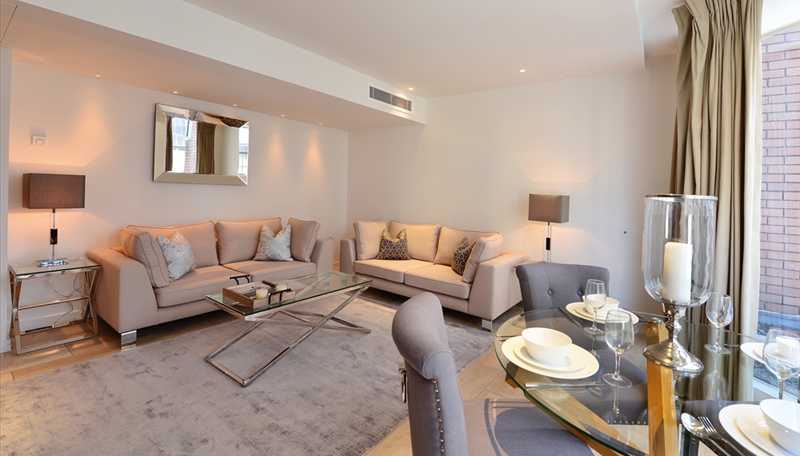 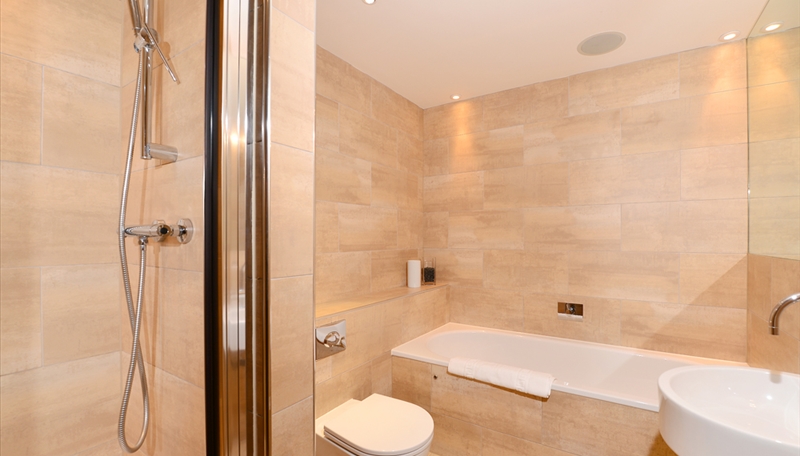 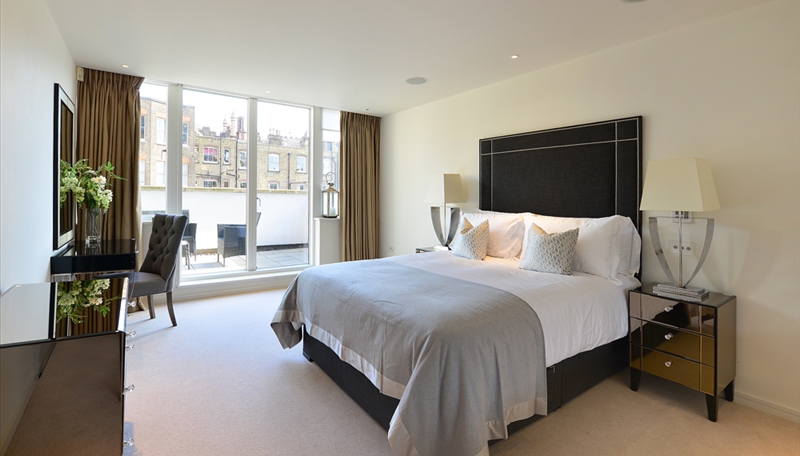 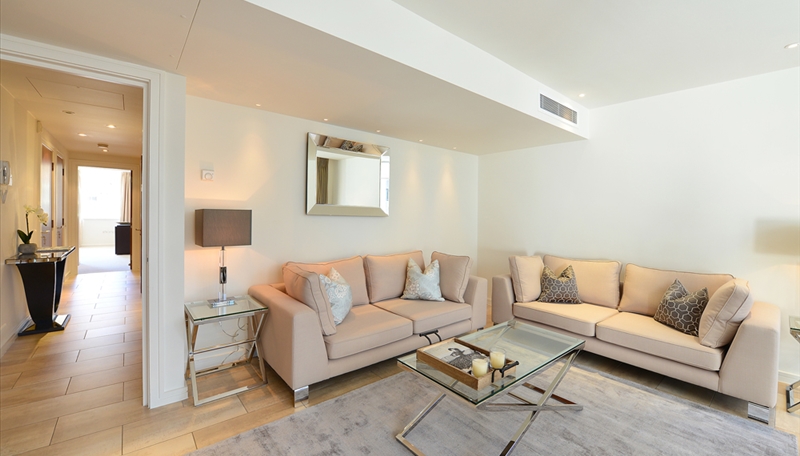 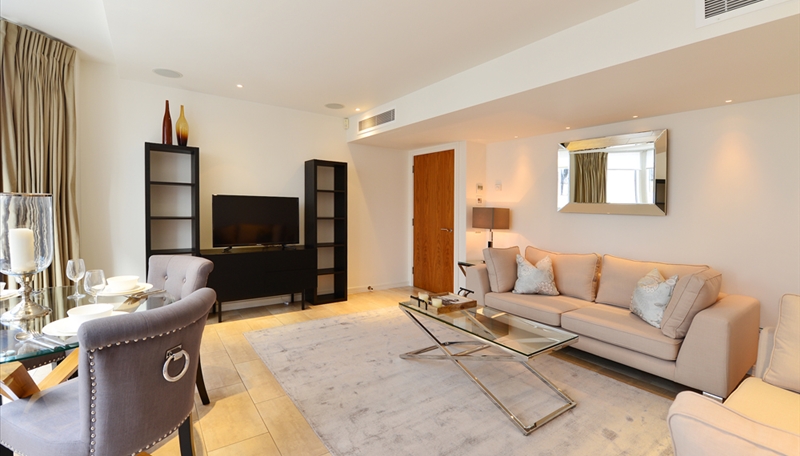 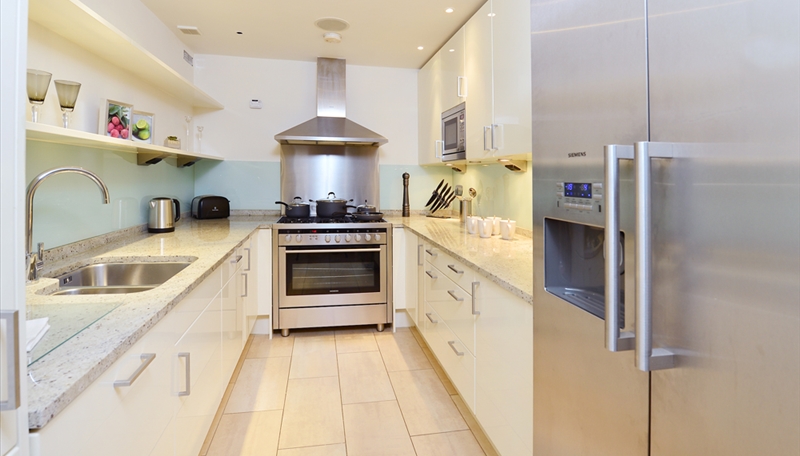 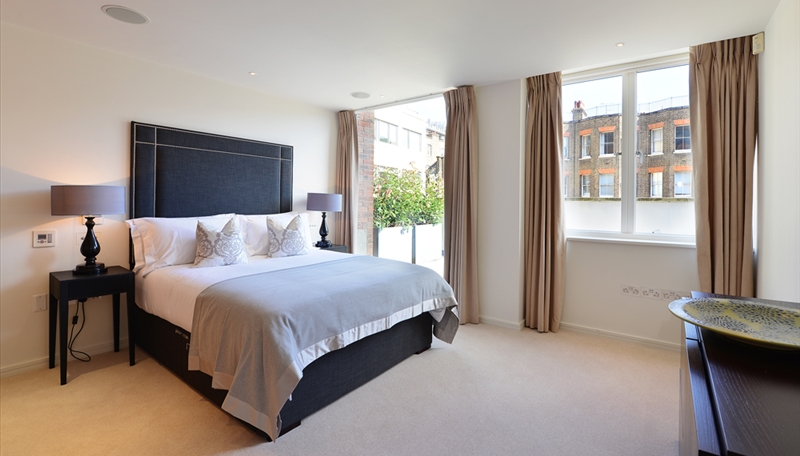 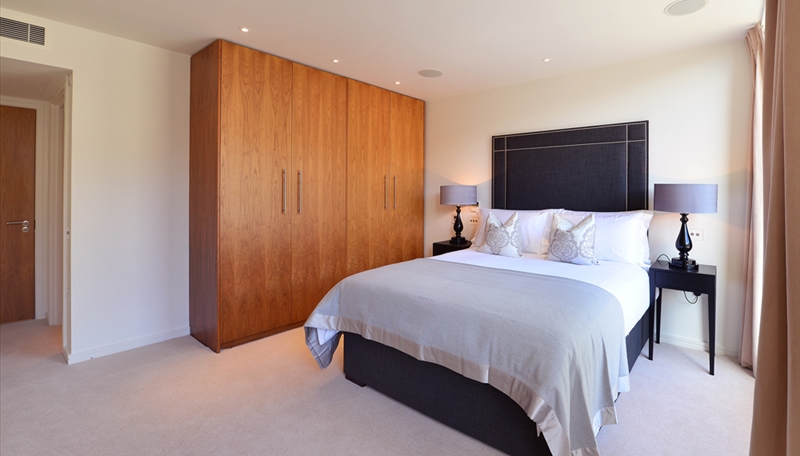 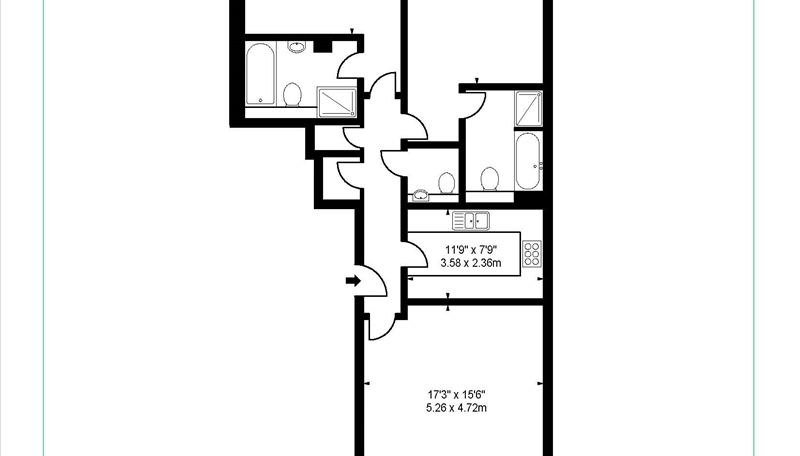 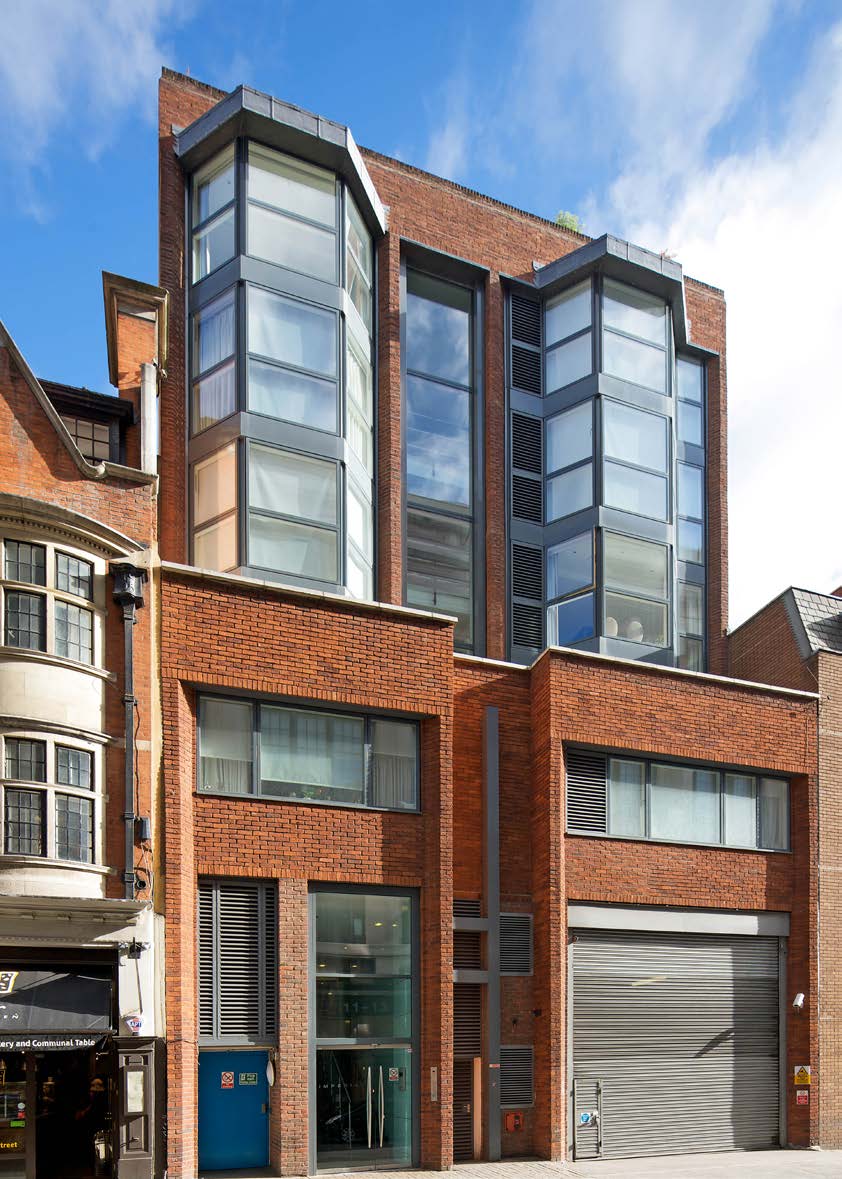 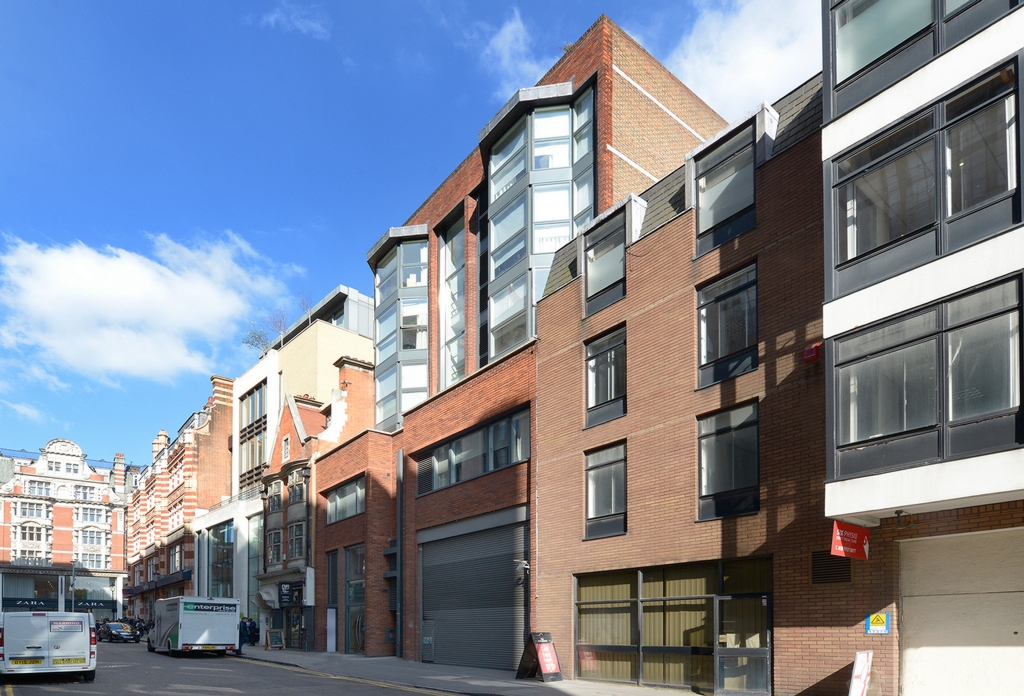 Imperial House 11-13, Young Street, London W8 5EH
Spectacular and individually designed to the highest specification with AIRCONDITIONING and spacious (1,021 sq ft) two bedroom contemporary apartment with private BALCONY set on the second floor of this modern purpose built apartment block in the heart of fashionable Kensington which is situated close to the famous Kensington High Street and conveniently located for international designer shops and restaurants off Kensington High Street and Knightsbridge including Harvey Nichols and the world famous Harrods. The apartment has been individually designed to the highest specification allowing for space, light and style. The accommodation comprises a fully fitted kitchen, large bright reception room, a master bedroom with an en suite bathroom, second bedroom with an en-suite bathroom, guest cloakroom, elevator and porter. This prime location is also within easy walking distance to the wide open spaces of Kensington Palace, V & A and Science Museum, as well as the Imperial College, and The Royal Albert Hall, and is within easy access to South Kensington (Piccadilly, District and Circle lines), underground station.

Kensington is an affluent district in the Royal Borough of Kensington and Chelsea in the West End of central London. The district's commercial heart is Kensington High Street, running on an east-west axis. The north east is taken up by Kensington Gardens, containing the Albert Memorial, the Serpentine Gallery and Speke's monument. South Kensington and Gloucester Road are home to Imperial College London, the Royal College of Music, the Royal Albert Hall, National Historical Museum, Victoria and Albert Museum, and Science Museum. The area is also home to many international embassies and consulates and the residence of many politicians and billionaires.