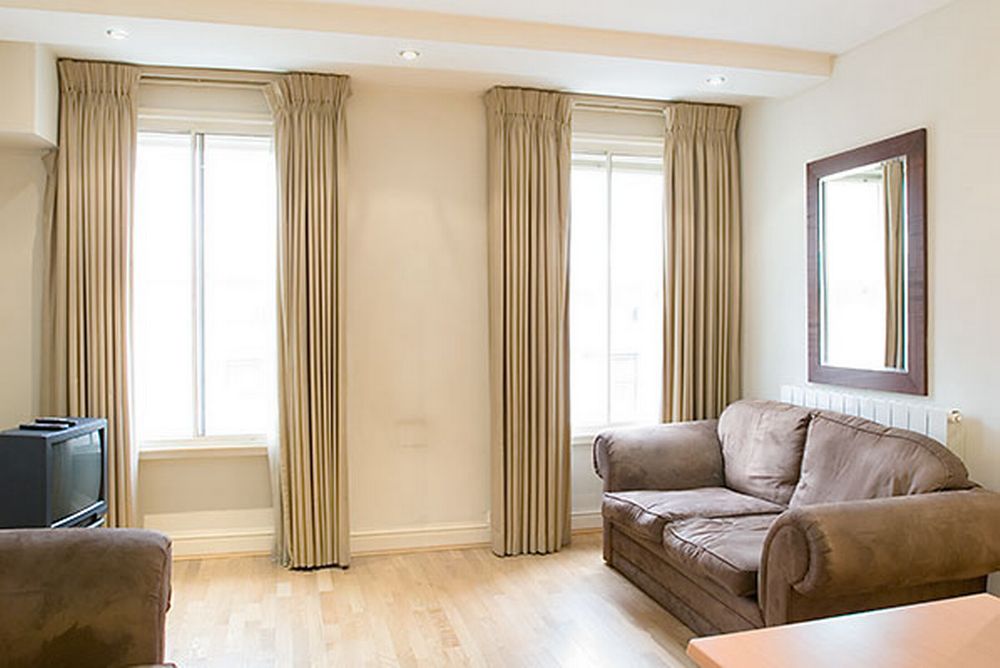 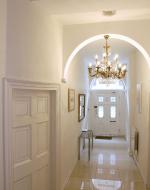 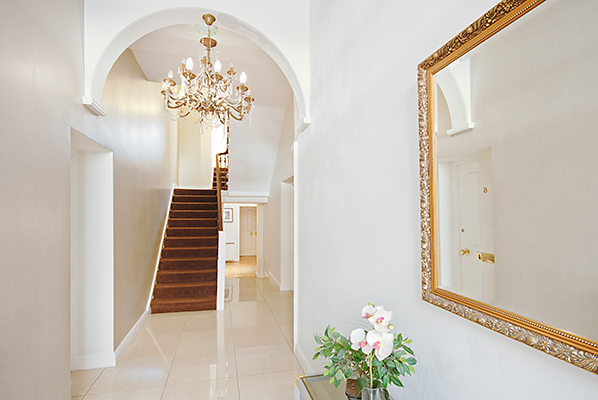 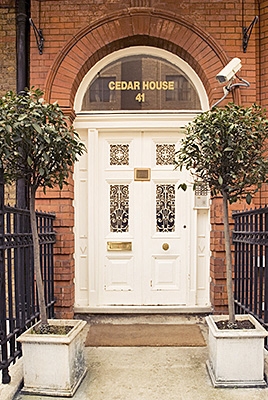 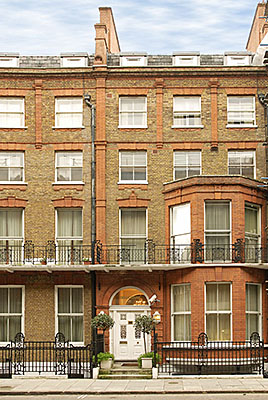 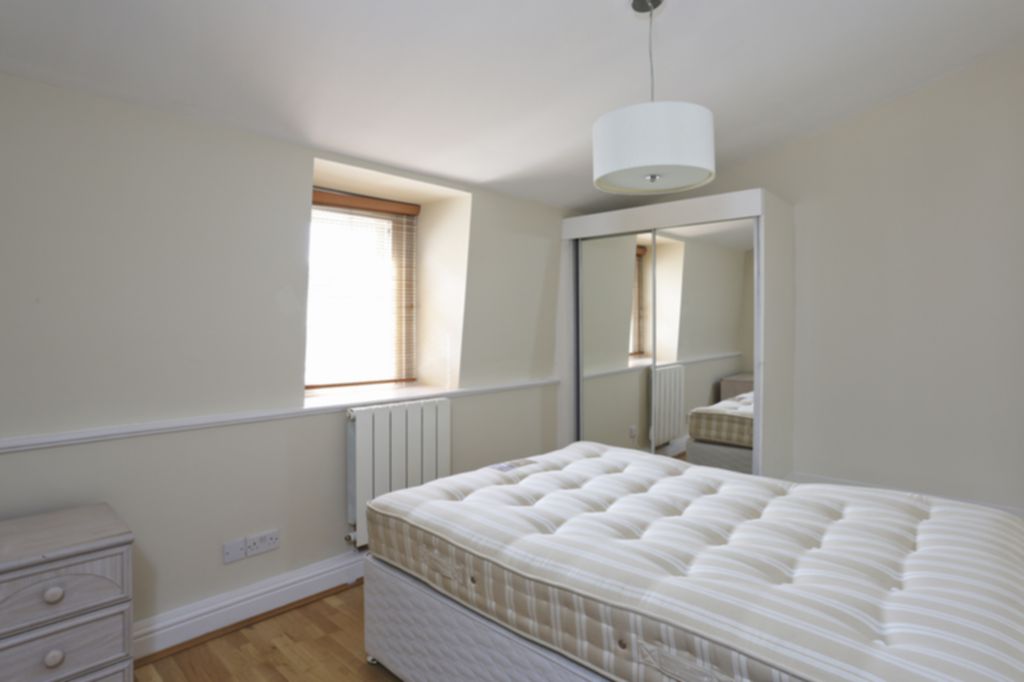 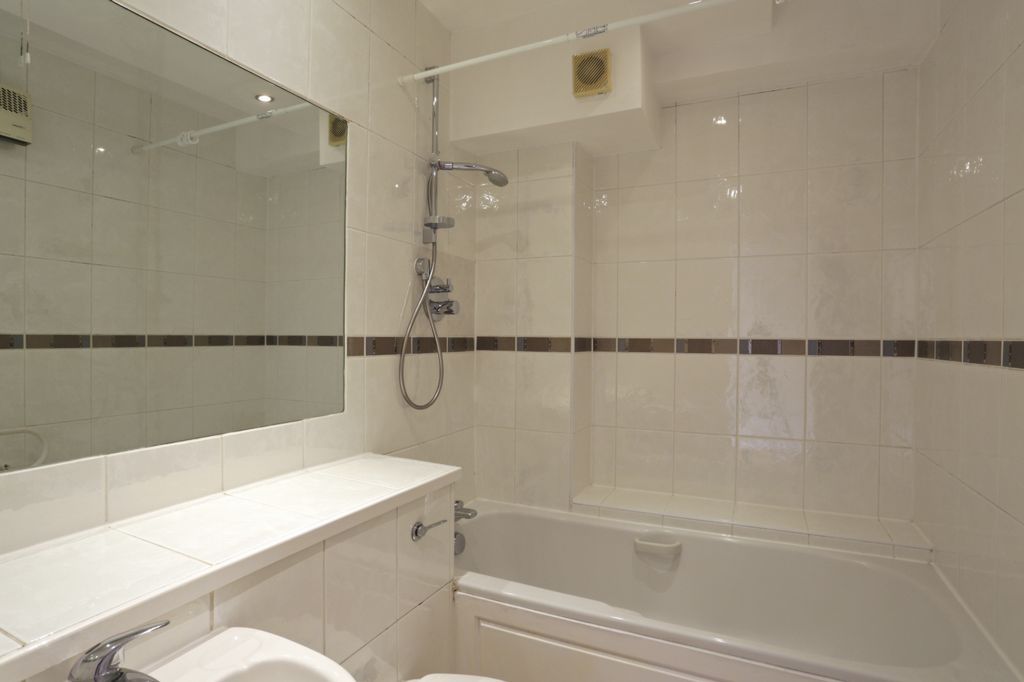 Recently refurbished and well presented one bedroom flat quietly situated close to Baker Street within a lovely conversion located in the heart of Marylebone Village close to Shops & Transport just minutes away from Marylebone High Street. The property is available now and comprises of spacious reception room. Double bedrooms. Bathroom, and fitted Kitchen.